The Epic Third Thriller In The Trilogy 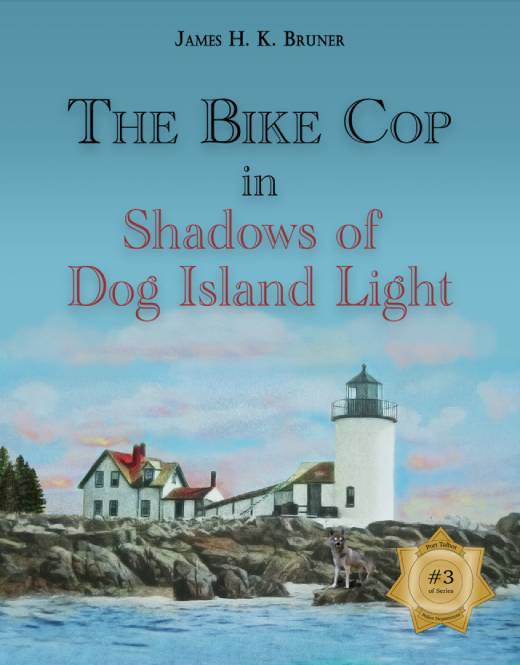 The Epic Third Thriller In The Trilogy

In the third book in The Bike Cop series, Digger Davenport returns from his junior year of college to resume his summer job with the Port Talbot Police Department. While his ongoing romance with Kristy Riggins faces new challenges on land and at sea, Digger investigates a brilliant criminal’s scheme to get revenge on a prominent local family that’s been hiding many secrets on a small island just off the coast of Port Talbot. Making emotional new discoveries about his own family secrets, Digger finds himself in a harrowing race against time and a mysterious menace at the Dog Island Lighthouse. This season, Digger’s summer adventures have a real bite.